My name is Alexandros Andralis, Dipl. Architect Engineer and Chairman of the Greek Student & Academic Union of Vienna, on behalf of which I am writing this letter to you.

The reason why this letter is composed is to express not only my disappointment, but also – and let me say above all – my rage after an unfortunate incident that I experienced quite recently.

In August 2011, while I was shopping at the OUTLET store at the “Eleftherios Venizelos” Airport in Athens, Greece, I noticed all of a sudden your “Tax Free” Commercial – Leaflet and with great interest I read through the most of it. As I turned the page I came across that there was a language mentioned, which has nothing to do with the country of F.Y.R.O.M as it was there mentioned.

To be more precise:

Despite the difficulties and the financial crisis Greece is lately going through, we try to inform any institution or company related to language issues, because the only thing that should outlast through times is the glorious history of a great civilisation. We should not no way overwrite history with false facts.

Therefore we would kindly request your company re-editing the above mentioned leaflet, thus providing the correct information this time around the world, with the hope that you considered the mentioned facts treated with the appropriate respect of history.

We are looking forward to hearing from you at your earliest convenience.

The Chairman of the Greek Student and Academic Association of Vienna

This site uses Akismet to reduce spam. Learn how your comment data is processed. 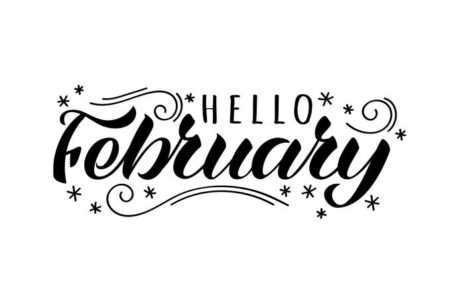 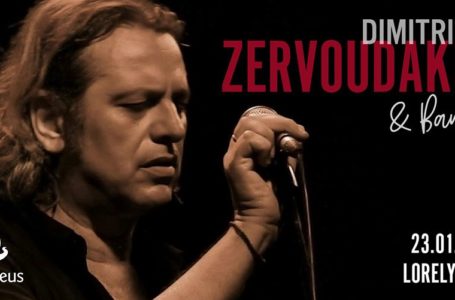 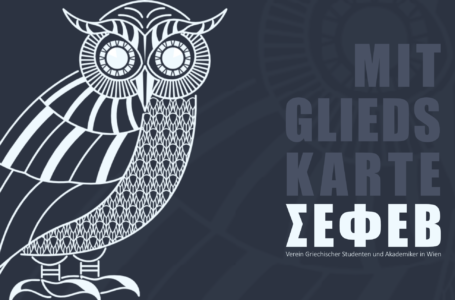 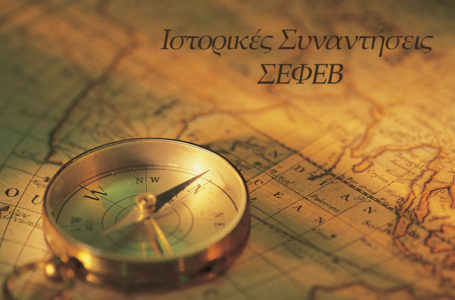 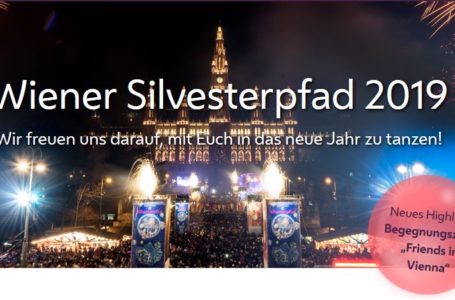 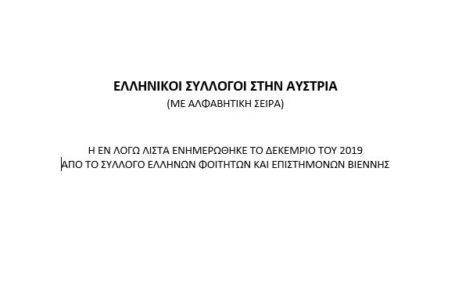